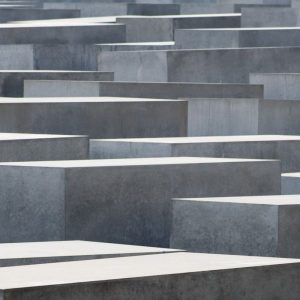 While every tour of Berlin will include a great deal of the city’s Nazi past, you may be interested in focusing completely on the history of the Third Reich for your tour. Adolf Hitler’s reign only lasted twelve years – from 1933 to 1945, but left such a devastating mark on Germany’s history, that it is impossible not to discuss this history while in Berlin.

Every guide who does a Third Reich tour realizes how important this history is, and strives to explain how Hitler could come to power, how the Nazi policies destroyed the lives of all those he deemed as unworthy of life, and how he brought the world to war. While much of the physical evidence of the Nazi regime was destroyed either during or immediately after World War II, there are many traces of the Nazi past left in the city.

On a standard Third Reich tour, you can expect to see the following:

Depending on time and interest, there are many additional sites that a guide can show you, some of which are located a bit farther afield, such as the Olympic Stadium (site of the 1936 Summer Olympics), the Russian War Memorial in Treptower Park, and the Tempelhof Airport (re-built by the Nazis and used for the Berlin Airlift following World War II).