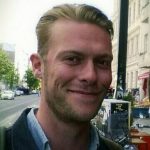 Matt is a Brit who has lived in Berlin since 2006.
He has a BA (Hons) in Journalism.

Heather is an American from Pennsylvania who has lived in Berlin since 2005.
She has an MA in Modern German History.

Asaf is from Israel and settled in Berlin in 2007.
He is currently completing a PhD in Dark Tourism. 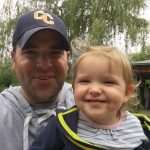 
Jim is an American from Minnesota who moved to Berlin in 2005.
He has undergraduate degrees from the University of Minnesota in German History and German Studies.