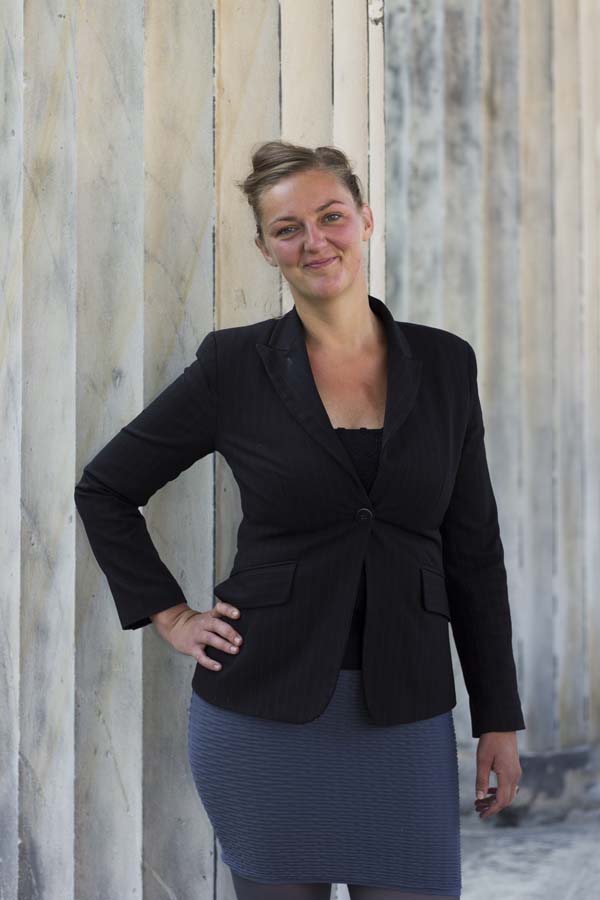 I grew up in a small village in the beautiful but remote countryside of West Germany and moved to Berlin in 1999 where I earned my master’s degree in Modern and Contemporary History from Humboldt University. But in Berlin you never just study. While a committed student, the country bumpkin in me eagerly experienced and explored this biggest of Germany’s villages, delved into its cultural scene and nightlife and soaked it up hungry for more. With the attentive eye of the New Berliner and keen on understanding the world and urban space around me, Berlin’s history and current changes were always at the core of my attention. But I never thought it would become my real calling. In 2008, having received a scholarship, I moved to Budapest to start my academic career as a PhD student at the Central European University. Only when I came back to Berlin for research and started giving my first tours I found out that my real passion lies outside the highly specialized academic field. Being a tour guide became the job I loved. Who would have thought: tour guiding allows a history nerd not to see all her social skills, love for communication and wider interests gather dust in some archive.

My friend Arja and I founded Berlin Locals, our own tour company providing custom-made tours of Berlin, Potsdam and surroundings.)) Berlin with all its idiosyncrasies makes it so easy never to get bored or exhausted with exploring it. Join me on a trip into Germany’s biggest village and an exploration of the peculiarities of the German capital!

I love how histories weave together, how different eras and aspects of life intersect and influence each other historically and every new era or site I learn about fascinates me because it adds to the mosaic. My academic focus has been on the history of the 20th century, particularly the Nazi era and the roaring 1920s. In addition, I have developed a special fascination with the immediate postwar period and the time of the Berlin Wall. Discussing the individual and public memory of two dictatorships and what this experience means for the people and the country is particularly important to me. And close to my heart personally are topics such as city development and politics, the city’s art scene, cultural life and architecture, now and then.