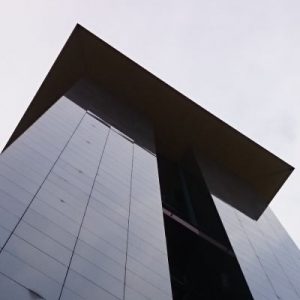 Berlin is one of the most exciting cities in the world for modern architecture. While it is accurate to say that there is not one unifying style to be found in Berlin, the resulting mix of buildings creates a unique playground for current architects. There are traces of much of Berlin’s past found in its buildings, some of which is original, but most of which was rebuilt. It’s possible to discover Prussia, Nazi Germany, the East German communist regime, and the modern, experimental side of Berlin while walking through the city. Your guide can point out all of these different styles while providing a commentary not only about the architecture itself, but placing that architecture in the proper historical background.

On a standard Berlin Architecture tour, you can expect to see the following: